The most beautiful national parks in Croatia

Croatia can really boast a great natural diversity and richness. Well-indented coast, picturesque inland towns, hills, plains, valleys, caves, rivers, falls – it’s all here ? This text brings the most interesting national parks that are worth a visit any time of the year.

Risnjak National Park is located in Gorski Kotar – a wooded part of Croatia that links the mainland with the coast. Thick fir and beech forests are home to various animals. The most famous one is the lynx (ris in Croatian), alongside the brown bear, wild cats, chamois, over 114 bird species and 89 butterfly species. You can enjoy the green embrace of thick forests, and from the tops of two massifs, Risnjak and Snježnik, you can enjoy spectacular views the Kvarner Bay and the Slovenian Alps. Probably the most attractive part of the park is the Kupa River spring – under a vertical cliff, there is a lake that is the home to the fountain of this spectacular river.
You can easily visit Risnjak from any part of the Kvarner Bay, such as Rijeka, Krk or Opatija, from Istria, or on your way to the southern parts of the Croatian coast. It abounds with hiking trails, and if you’re lucky you might see a wild animal while walking through the park.

This magnificent island which was declared a National Park in 1960 is hidden on the very south of Dalmatia, between Split and Dubrovnik. Known as the “green island”, Mljet is the greenest Mediterranean island with as much as five forest varieties, and it is specific for its two lakes – Veliko and Malo (Large and Small Lake). The lakes themselves are unique for their coral colonies, extremely dense population of noble pen shell and the whitings – a process characteristic for tropical islands such as the Bahamas. In the middle of the Veliko jezero, there is an islet that holds the 12th century Benedictine monastery. The whole island is connected by hiking trails so you can enjoy this truly unique natural phenomenon at every step.

Krka waterfalls are one of the most stunning displays of the power and beauty of nature. The Krka River starts at Knin, and during its flow it transforms from narrow canyons, through wide valleys, into spacious lakes. On its path, the river forms seven waterfalls, each one unique and magnificent. Visitors particularly like the Roški slap waterfall, which is part of the educational hiking trail. The waterfall falls into a 300 metres-wide lake, in the middle of which is a small island with a church and a monastery, which are witness to the rich history of this area – from the hermits of St. Augustine, through Ottomans, all the way to the Benedictines. After Roški slap follows the Skradinski buk – the largest and richest Krka waterfall. It is 46 metres tall and 400 metres wide – an utterly unique and magnificent sight. Apart from the water phenomena, Krka is specific for its 10 endemic fish species, 225 bird species, 2 endemic lizards, and there is also the olm (also called blind salamander) – the endemic amphibian and the largest underground aquatic animal of truly unusual appearance.

For active vacation enthusiasts, we definitely recommend a visit to one of the 65 caves and holes, the most interesting being the Miljacka 2 cave, which, during the ebb tide is home to a 200 metres-long lake. 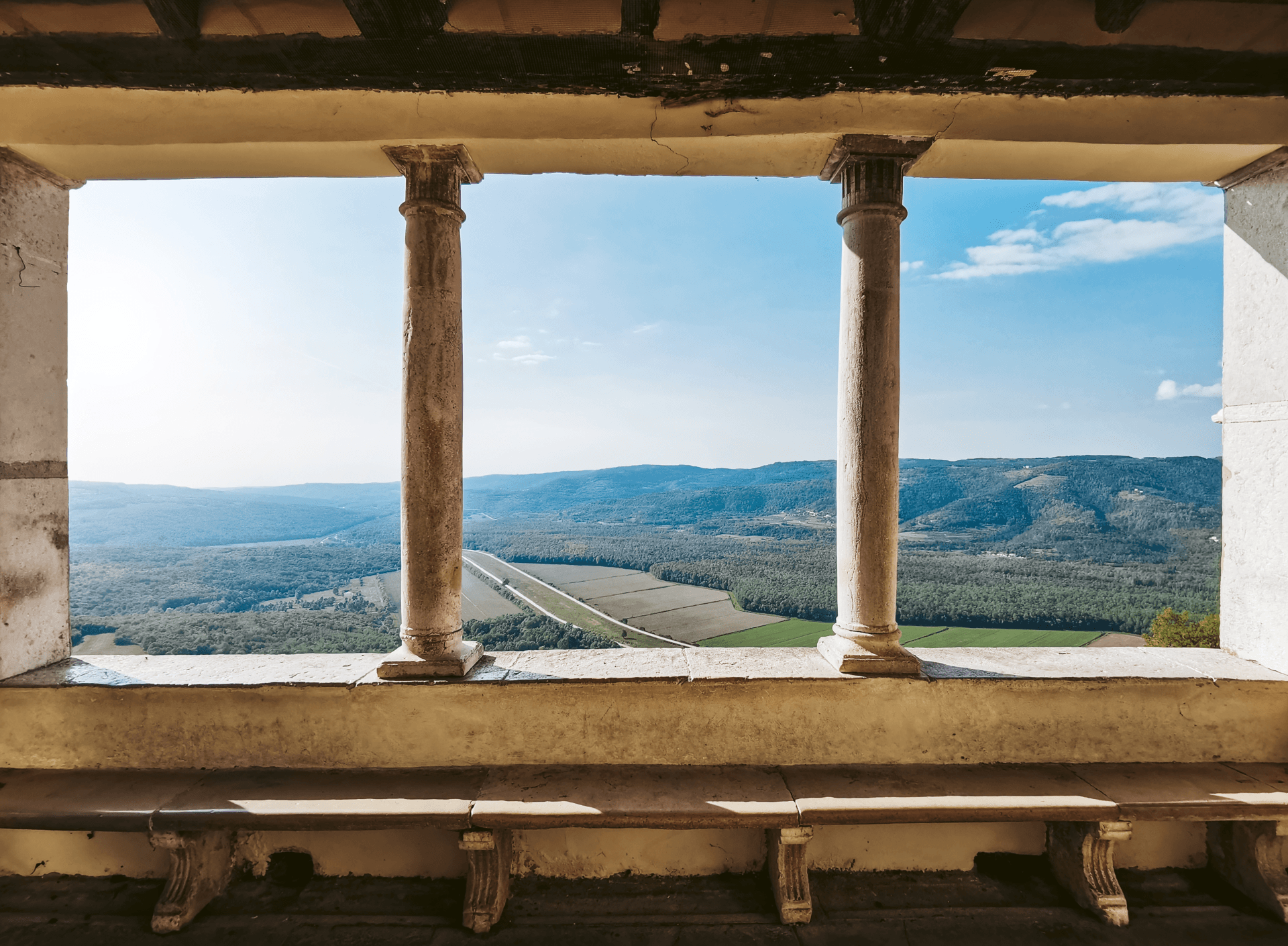 Interesting festivals in Istria you can visit in October

Even though summer is over and the traditional tourist season is coming to an end, interesting festivals are still... 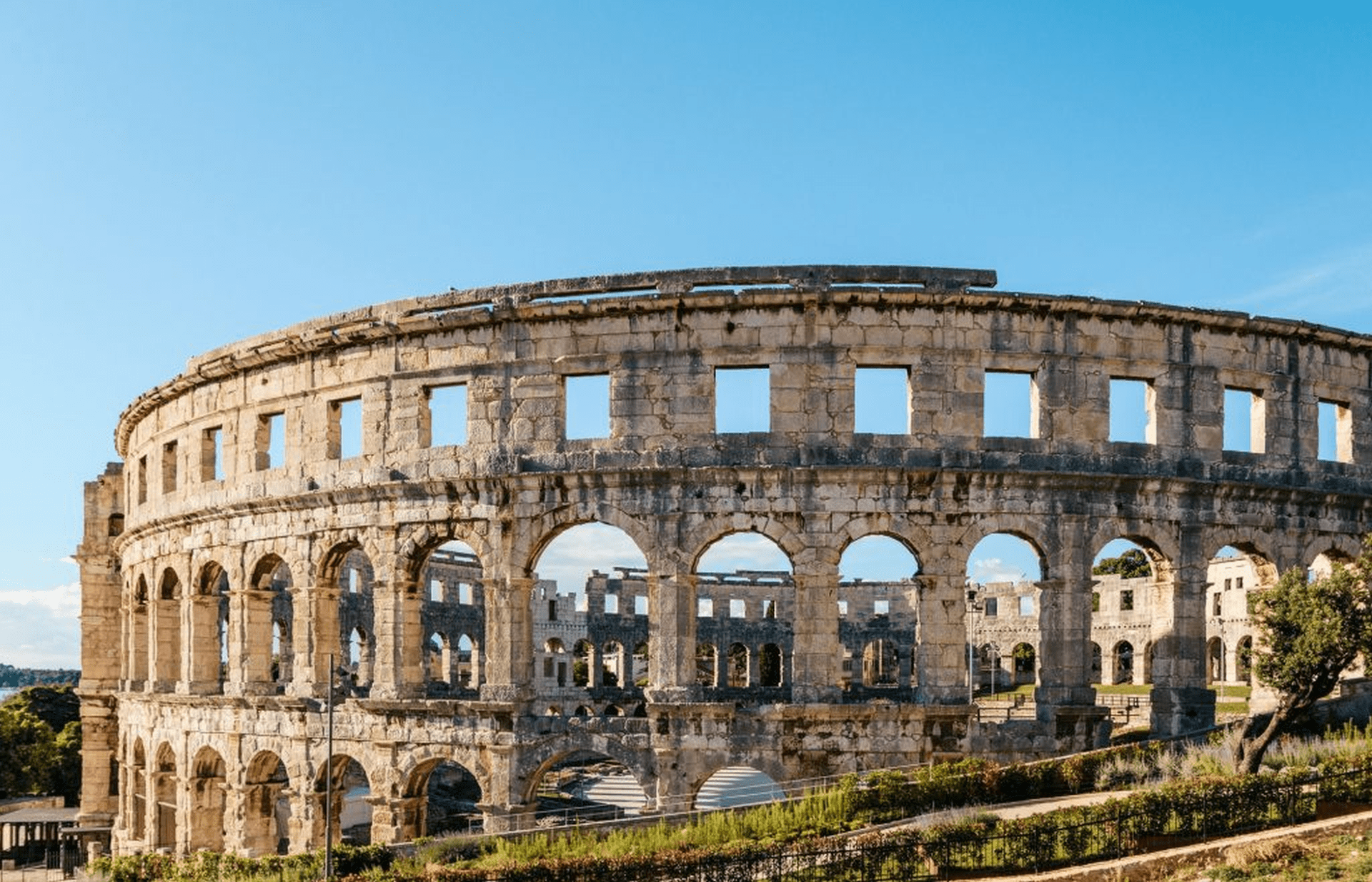 Landmarks you must visit in Pula

Very often the first thing people think about when they think of Pula is its magnificent Arena. Even though... 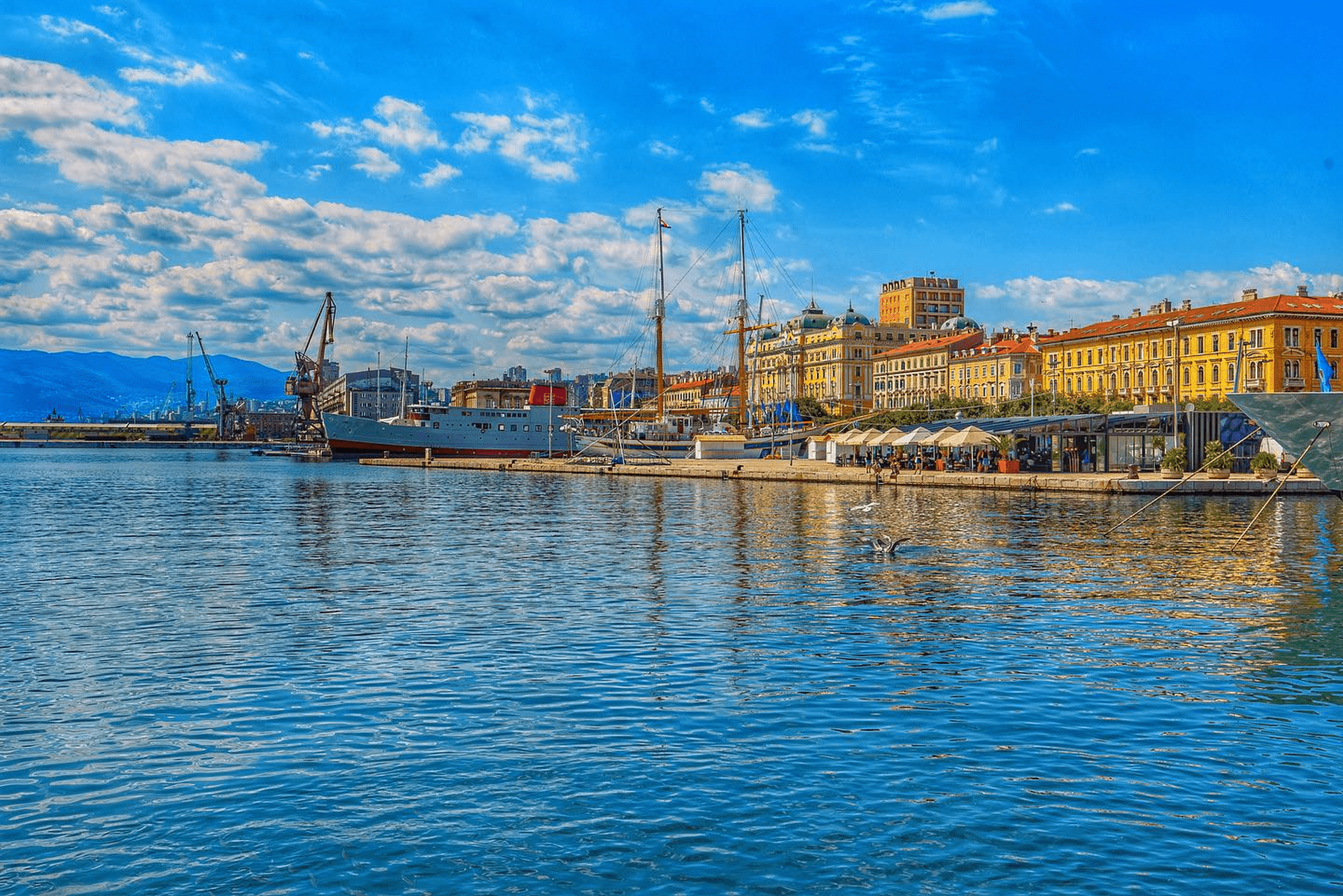 Ideas for trips near Rijeka

Our dear city of Rijeka has a very convenient location, and it can offer its visitors a large array...